They save people – they helped the equator

One of these posts was called Painted Equator and was designed for the relax of the competitors and focused on their involvement in the project. In addition, the Painted Equator project was also enriched by the participation of a great personality among rescuers, doctors and students, the President of the SRC, Viliam Dobiáš. One of the contestants said: "I don't know how to paint angel wings." Viliam Dobiáš replied promptly: „Look, I will hold a mirror in front of you.“

We thank all the angels for their plentiful participation and cooperation! 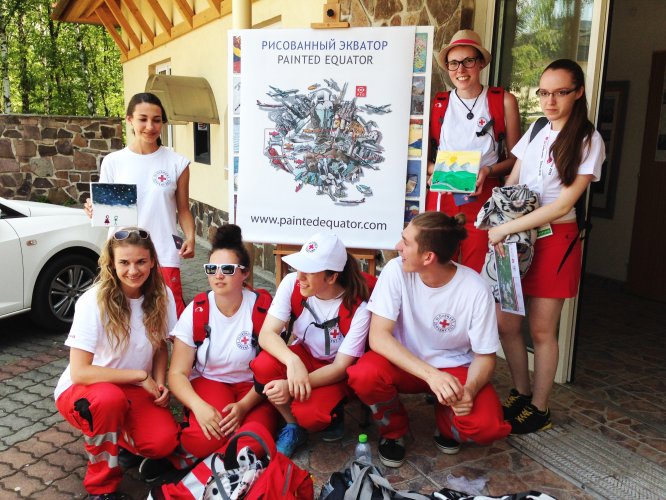 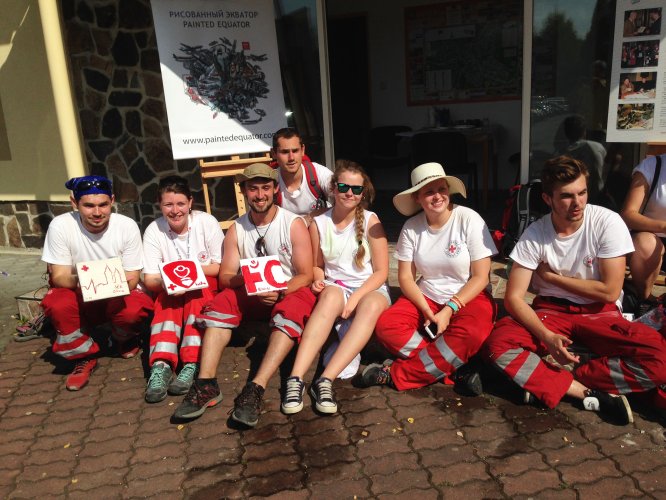 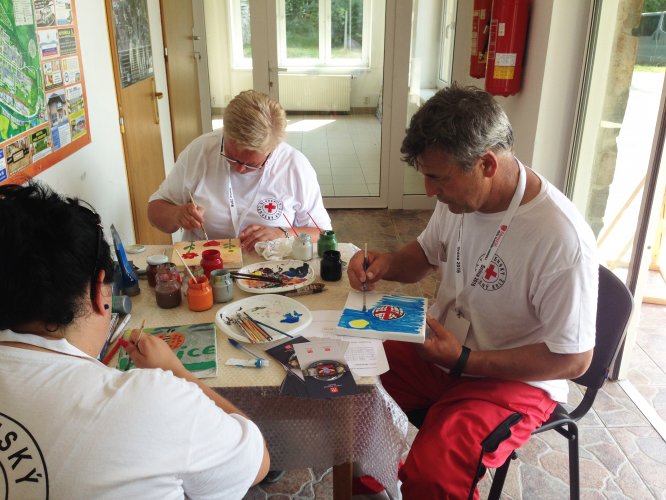 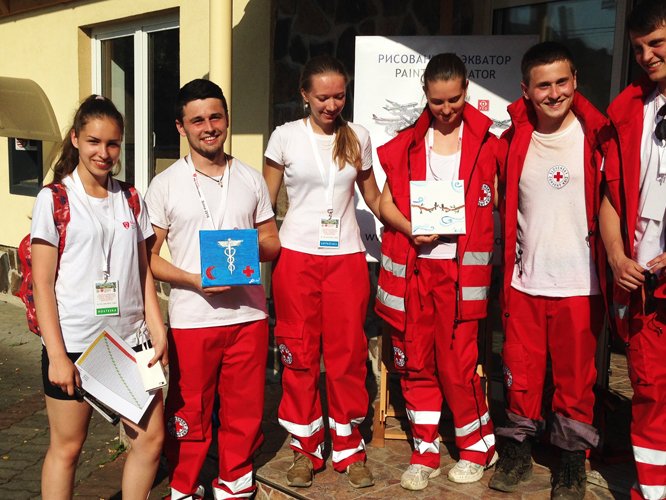 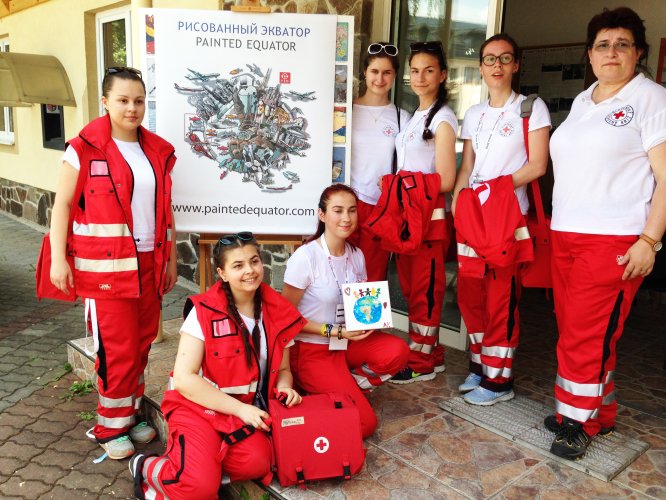 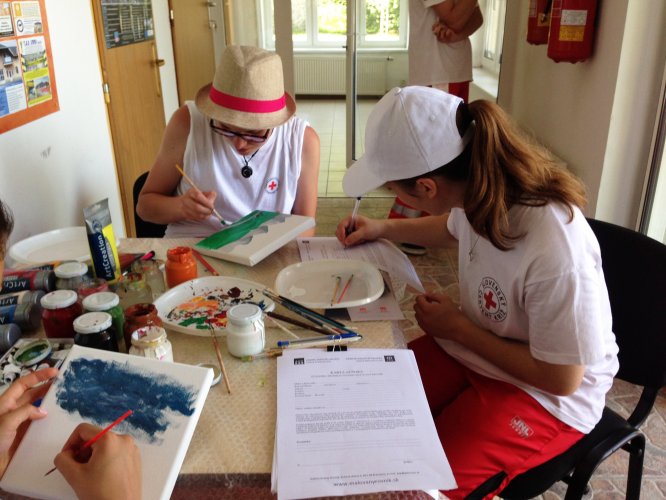 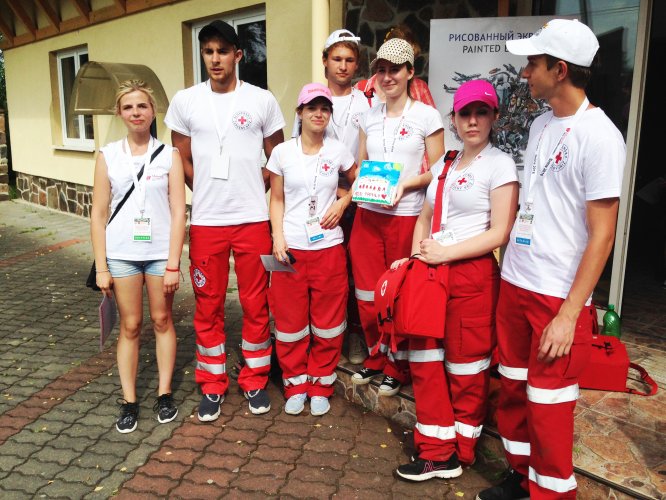