The painter Petr Stronskiy, national artist of the Russian Federation and the member of the Moscow Artists‘ Union, has become the ambassador of the Painted Euquator Gallery. He graduated from the Moscow State Art Academy. His talent and art education helped him to become a master of various art genres. He has a distinctive style that makes his works easily recognizable. He is the author of the bronze statue of the Good Angel of Peace, which he installs in various countries and cities of the planet as a message of peace and friendship. Since 2007 he has been the President of the International Academy of Culture and Art in Moscow, which activity aims to achieve and develop mutual understanding and friednship between the nations through the culture and art as a universal tool. 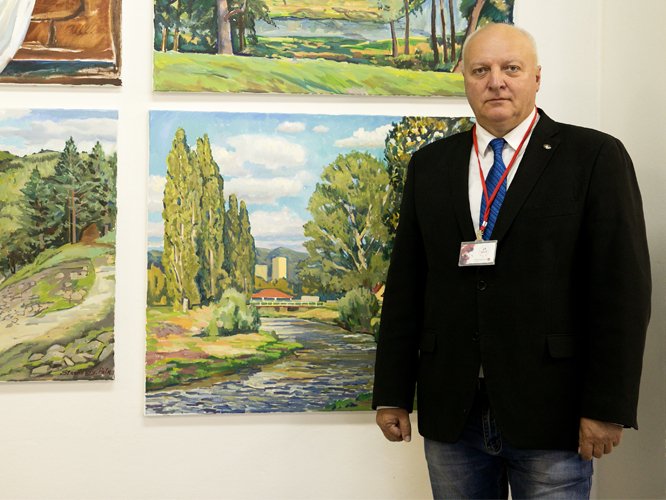 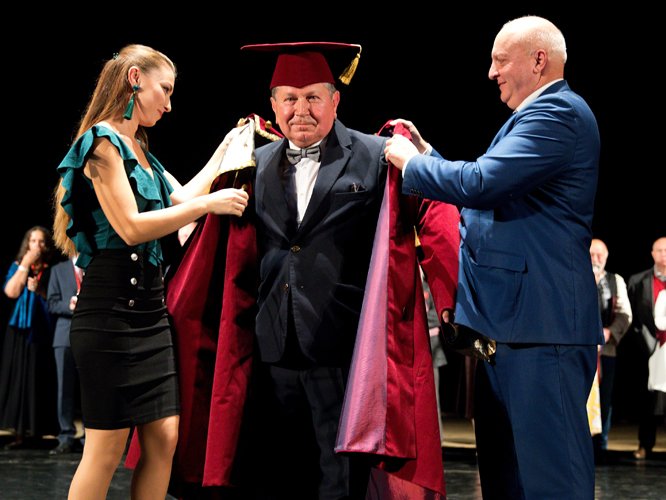