The new ambassadors of the Painted Equator Gallery has become: Ibrahim Ghazala (Egypt), painter, he devotes himself to landscape painting and portraiture. He draws his inspiration from the beauty of the nature around the world thanks to his project the Paintings of the World through the Eyes of an Egyptian. Since 2008 he has been the director of the International Symposium Luxor. He is the president of Visual Arts magazine. Zufar Gimayev (Tatarstan, Russian Federation), painter, pedagogue, member of the Union of Fine Artists of the Russian Federation and chairman of the Union of Fine Artists of the Republic of Tatarstan. Since 2012 he has been an honorary member of the UNESCO International Humanitarian Academy. Ahmet Erman Karagoz (Cyprus), painter, he presented his works at the exhibitions in the Turkish Republic of Northern Cyprus, Nicosia and Ankara. Yelena Ralina (Kazakhstan), artist from Astana, where she lives and works in her studio. She is a laureate in many art awards. Vasile Sitari (Moldova) is an associate professor at the Moldova Academy of Music, Theatre and Art. Since 1996 he has been a member of AIAP UNESCO in Paris and since 2007 a member of the Union of Moldovan Artists. Khalid Al Tahmazi (Bahrain) studied art at the Bahraini Arts Association, of which he later became a member. His work has signs of different cultures, a combination of figurative and abstract work. He is a member of World Wide Arts Resources. 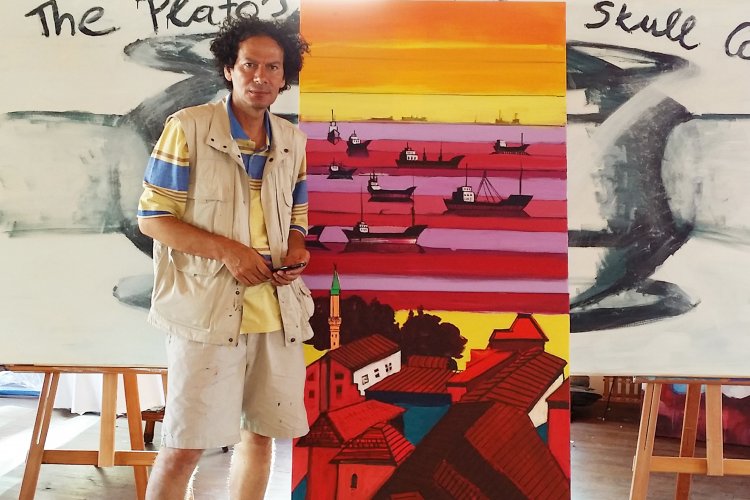 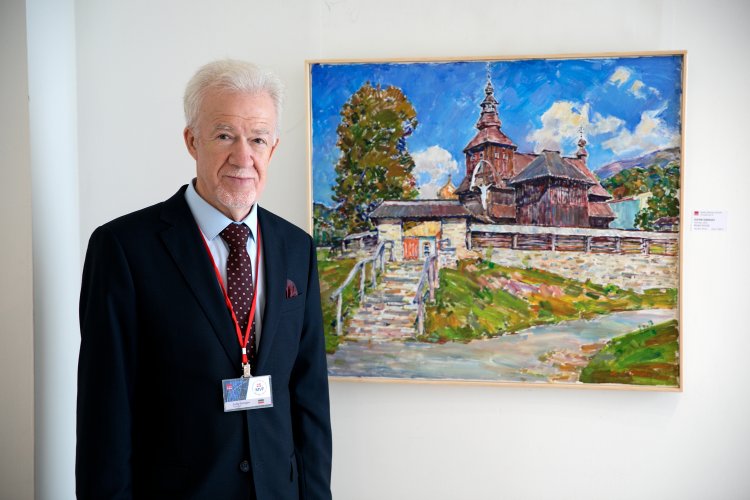 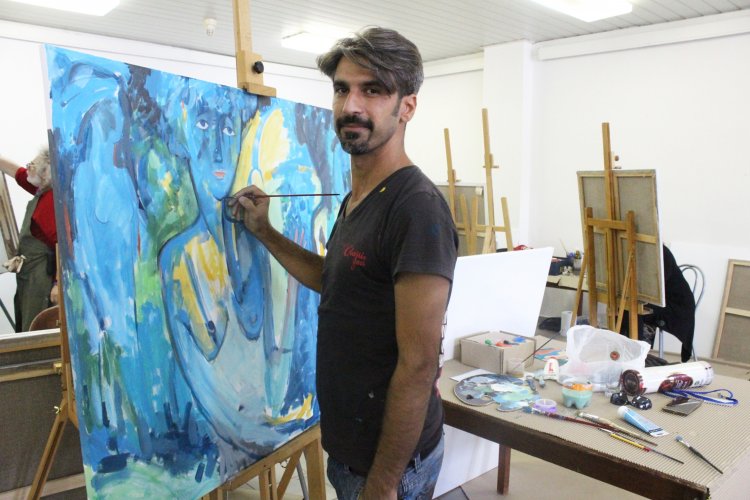 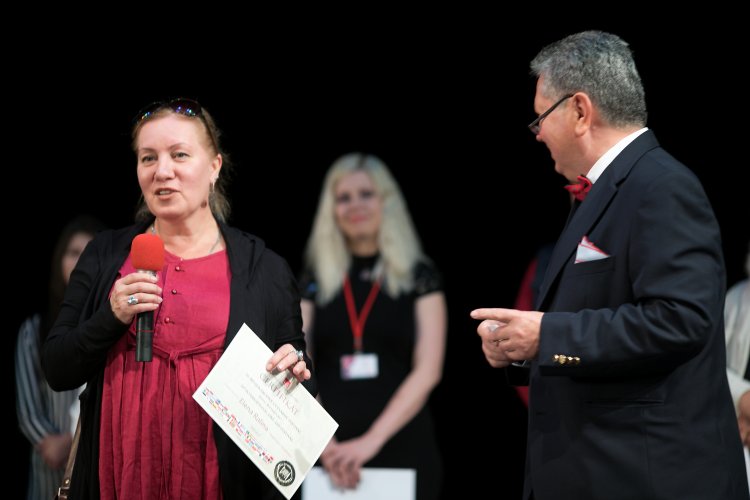 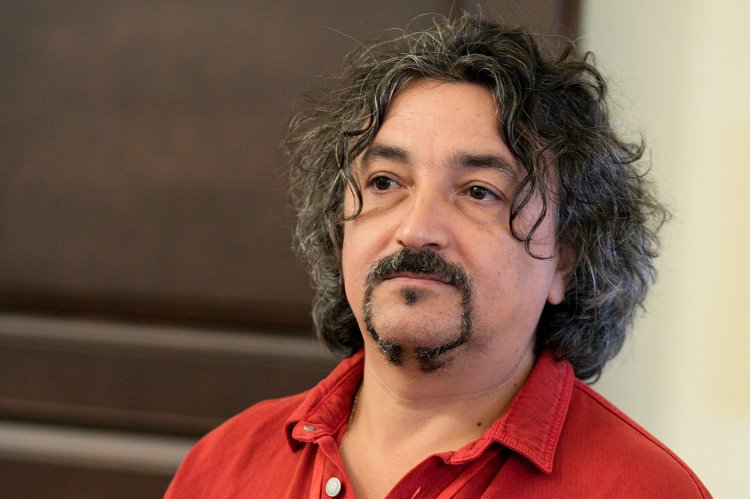 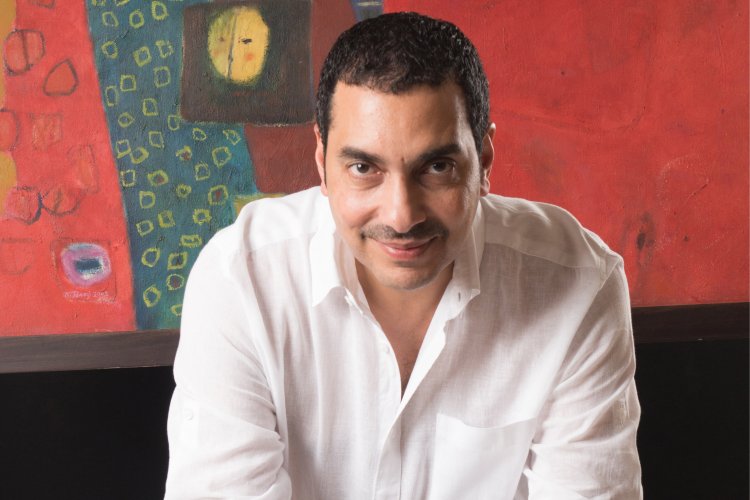