Chess players – participants of the Chess Championship Slovakia, which took place in Banská Štiavnica, contributed to our project. One of the greatest stars of the tournament was clearly young talented player Hikaru Nakamura, originally from Japan, who is currently one of the best American chess players. At the age of 10, he has become the youngest American chess grandmaster in the history. He also became the world champion and represented the USA at the Olympics in chess. He also expressed his passion for chess by the picture for the PEG project - he painted the Chess Night Scene. 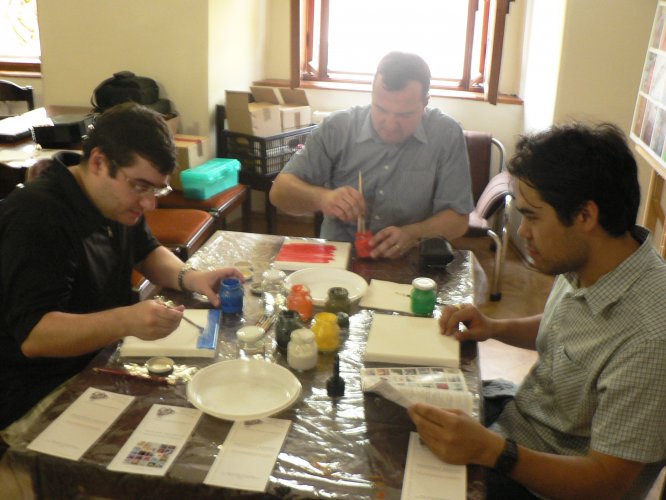 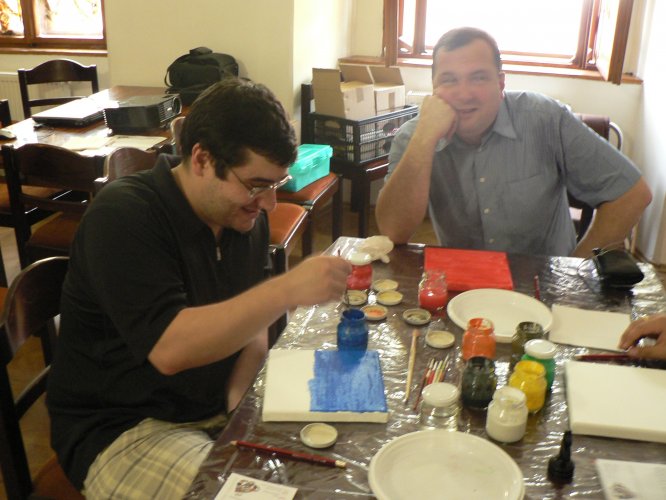 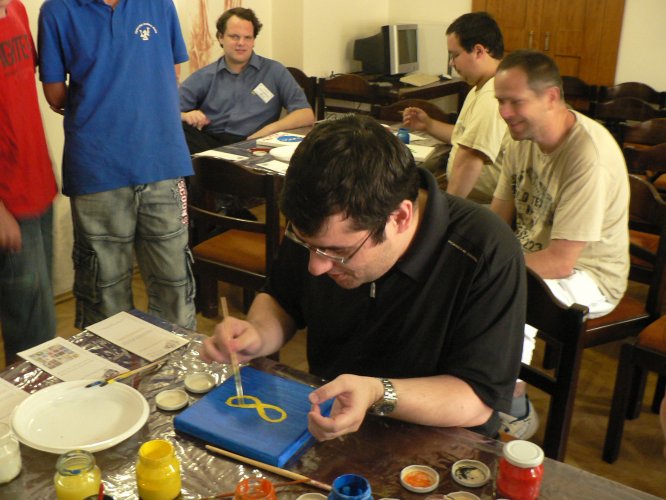 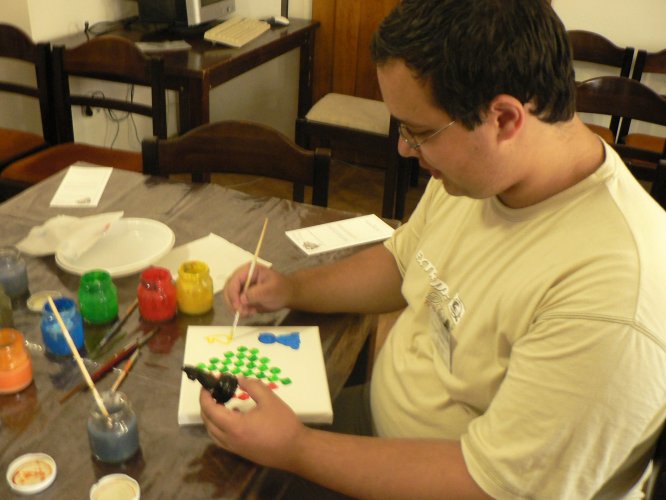 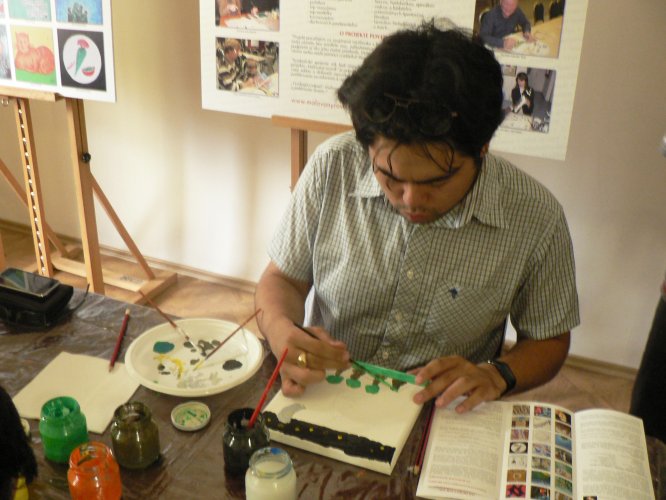 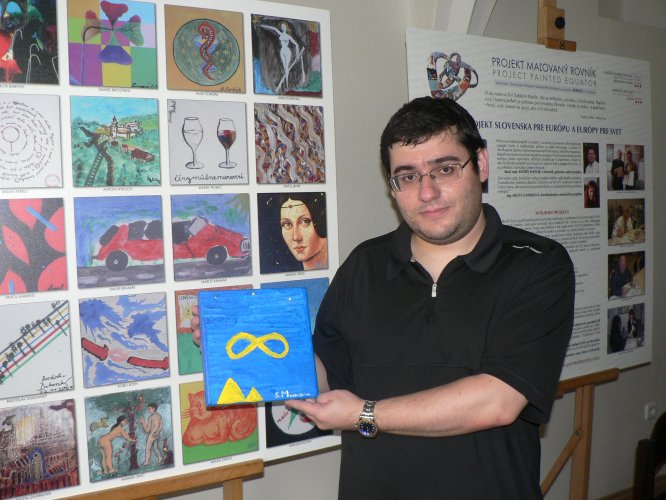 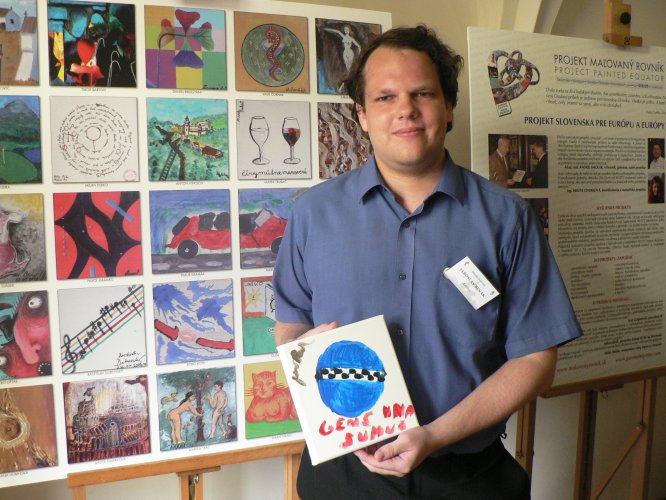 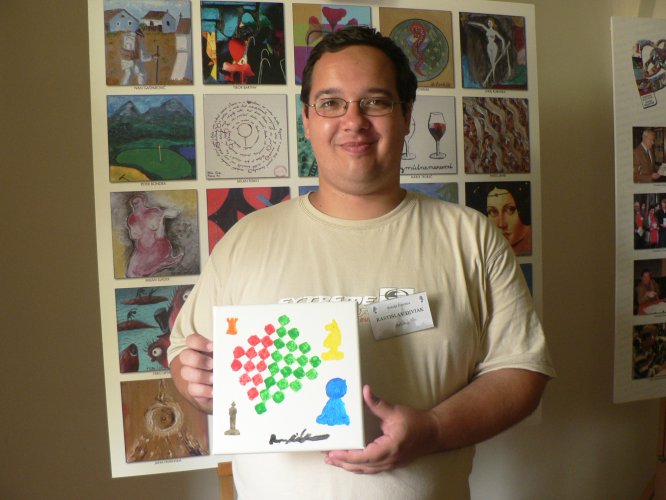 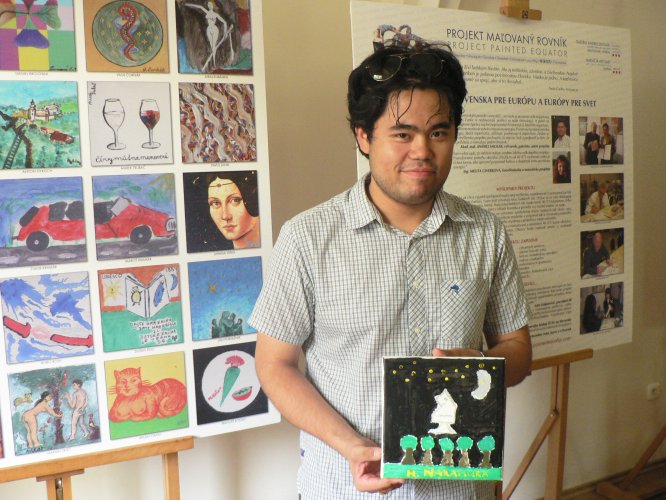 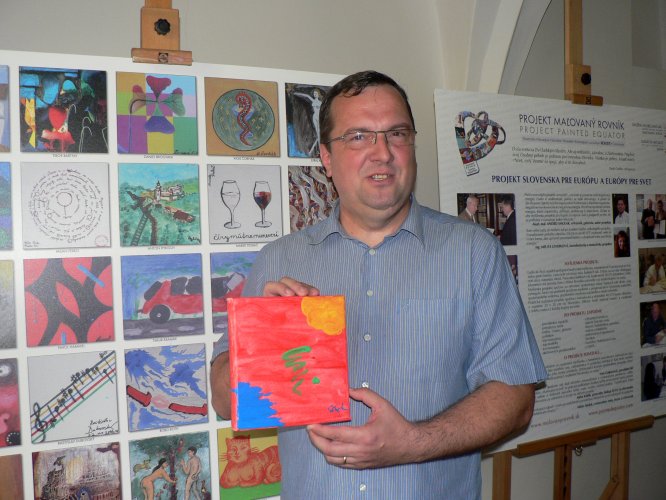